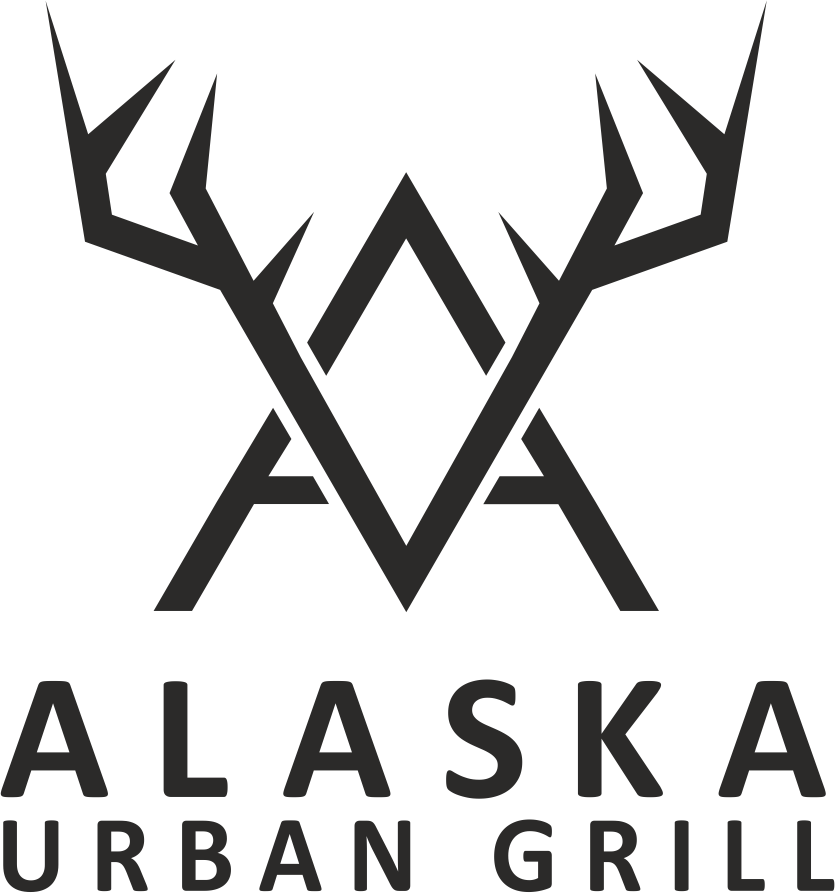 One year passed since grill-bar Alaska on Svetlanskaya 83 str. opened. Tons of beer and vine poured, thousands of shrimps have been eaten, kilograms of fried steaks and hundreds of positive feedbacks.

Birthday party for regular guests and for new guests. We will make second bar for this party and second DJ-stage outdoors. For bar's birthday we are making special b-day sort of beer.

Jesse You Bio Based in Seoul. Jesse You runs the party 'Treehouse' and 'On a Journey'(5-7 hour longset) at Pistil. He pushes himself to be an eclectic selector. His ever-expanding palette spans from classic/obscure disco to experimental ambient/house/techno, as he concentrates on mixing it all at the right moment with the right mood. Jesse has played at the first Boiler Room Seoul in 2016 along with Red Light Radio(Amsterdam), and his mixset was released for Sanpo Disco(Melbourne) and NTS Radio(London) simultaneously. Jesse also appeared on Club Savage(Hanoi), Wonderfruit Festival(Thailand), Discrete Circuits(Sydney), Spectrum Formosus Festival(Taipei) and more. In 2018, His mix for Honey Soundsystem(SF) was picked as Resident Advisor's Mix of the Day. In Korea, he plays in the most happening underground venues like Cakeshop, Modeci, Seendosi, including Pistil and Contra. He's shared decks with Fantastic Man, Jay Daniel, Peanut Butter Wolf, Jamie Tiller, Powder, Dan Shake, Chee Shimizu, Peggy Gou, Samo DJ and many more. He's in fact one of the busiest DJs in the burgeoning Seoul scene. Jesse's now preparing his first original EP, set to drop end of this year.